US fossil fuel use ‘drops to lowest level since 1902’ 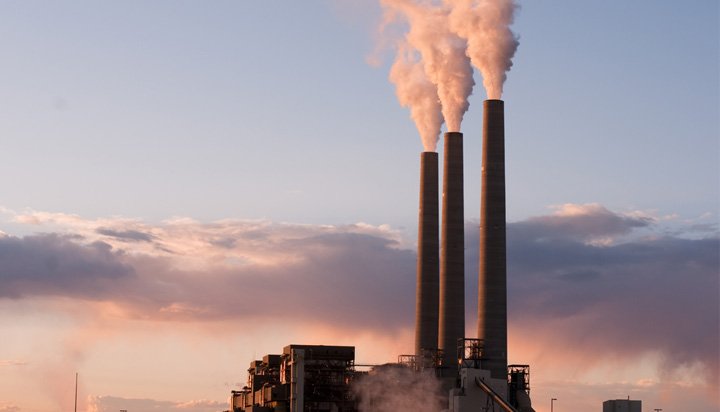 The consumption of fossil fuels dropped to its lowest level in the US last year since 1902.

It accounted for a little more than 80%, falling for the third consecutive year and driven by slight decreases in coal and natural gas use, according to the Energy Information Administration (EIA).

The use of natural gas reduced by 1.4% in 2017, however, its consumption rose in eight out of the past 10 years and last year, was twice that of coal.

Its growth has been driven by increased use in the electric power industry, with natural gas consumption increasing overall by 24% from 2005.

The share of renewables, including hydropower, biomass, wind and solar, was 11.3% last year – the highest since the late 1910s.

The EIA states: “Energy consumption in the United States has undergone many changes over the course of the nation’s history, from wood as the primary resource in the 18th and 19th centuries, to the onset of coal and petroleum use, to more modern rise of nuclear power in the late 20th century and to renewables in the early 21st century.”