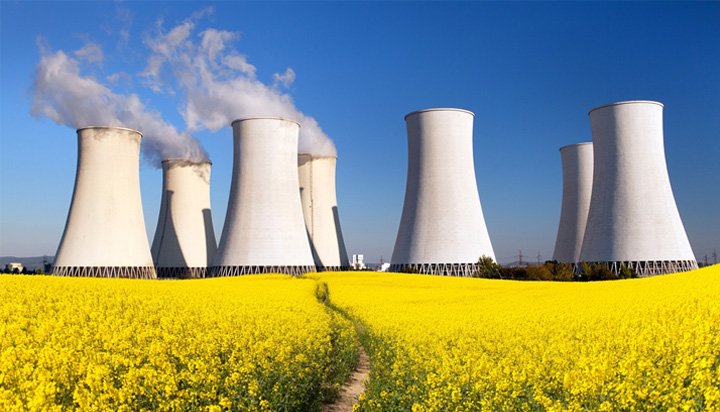 The European Commission has approved a scheme in Slovakia that grants reductions on a nuclear levy to energy intensive users.

The government set up the National Nuclear Fund in 2006 to finance the costs of decommissioning obsolete nuclear power plants – including the treatment of waste and spent fuel – which is funded through a levy paid by electricity consumers.

It intends to reduce the levy to large electricity users exposed to international trade, such as companies active in the production of refined petroleum products, basic iron, steel and aluminium – the amount will vary for different companies.

The Commission said the measure will contribute to the competitiveness of these companies without distorting competition in the Single Market.