Scotland and Germany wait at the stop for 62 hydrogen buses

The low carbon public transport will be deployed in Aberdeen, Dundee, Cologne and Wuppertal 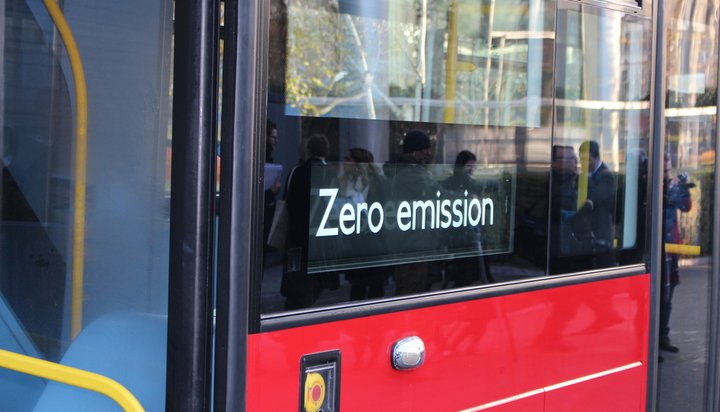 A total of 62 new zero-emission hydrogen buses will soon be deployed in four cities across Germany and Scotland.

The Joint Initiative for hydrogen Vehicles across Europe 1 (JIVE 1) and JIVE 2 projects have received €57 million (£50.5m) in funding from the EU and aim to deploy the low carbon public transport in Aberdeen, Dundee, Cologne and Wuppertal.

The projects aim to make it possible for bus operators to include hydrogen-powered buses in their fleets without having to be subsidised.

Canadian FC manufacturer Ballard Power Systems will supply the German buses – Cologne will add 30 new buses to its hydrogen fleet while Wuppertal will get its first 10 fuel cell buses.

In Scotland, 12 of the buses will be used in Dundee as part of the city’s plan to create an integrated energy park with hydrogen buses, fleet vehicles and refuelling infrastructure.

Aberdeen already has one of the most advanced municipal hydrogen-powered fleets in the UK – it owns 10 buses, 14 cars, four vans and a dual-fuel street sweeper that runs on both diesel and hydrogen fuel.

The new addition of 10 fuel cell buses will double its existing bus fleet.

Rob Campbell, Chief Commercial Officer of Ballard, said: “This is the largest order ever for fuel cell buses in Europe and will be the first deployments under the JIVE 1 programme.

“Transit buses are an excellent example of a strong fit for fuel cell technology, which is able to meet the key requirements of long range, rapid refuelling, heavy payload and full route flexibility.”