Housing Minister Dominic Raab has been appointed to take his place 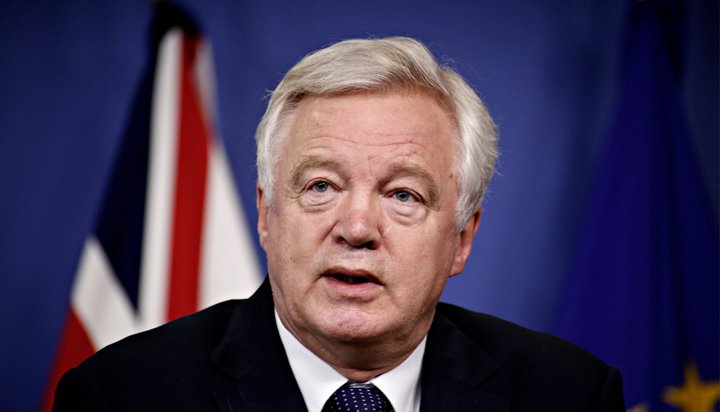 In a letter to Prime Minister Theresa May, he said the “current trend of policy and tactics” is making the delivery of the manifesto commitment to leave the Customs Union and the Single Market “look less and less likely”.

The energy sector has called for the UK to continue to participate in the Single Market post-Brexit to ensure the efficient trade of gas and electricity, maintain affordable security of supply and deliver climate change targets.

Mr Davis added the generation direction of policy – agreed by the Cabinet on Friday – “will leave us in at best a weak negotiating position and possibly an inescapable one”.

One of the 12 key principles agreed for use in the EU negotiations is a commitment to maintain high standards on consumer and employment rights and the environment.

Earlier this year, Environment Secretary Michael Gove proposed to establish a watchdog to hold government into account for environmental outcomes after Brexit.

Mrs May thanked Mr Davis but said she does not agree with his characterisation of the policy and Parliament will decide whether or not to back the deal the government negotiates.