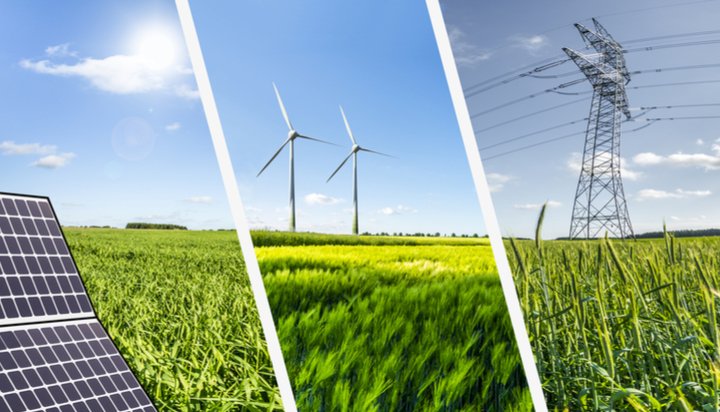 That’s according to data company Bloomberg New Energy Finance (BNEF), which shows this was down just 1% from the same period a year earlier.

The fall in solar investment reflects significantly lower capital costs for the technology, resulting in fewer dollars spent per megawatt installed, as well as a cooling-off in China’s solar boom.

BNEF analysts expect these trends to continue through the remainder of the year.

“We expect this to lead to sharp drop in installations in China this year, compared to 2017’s spectacular record of 53GW.”