The company said a ‘full and comprehensive’ investigation is underway 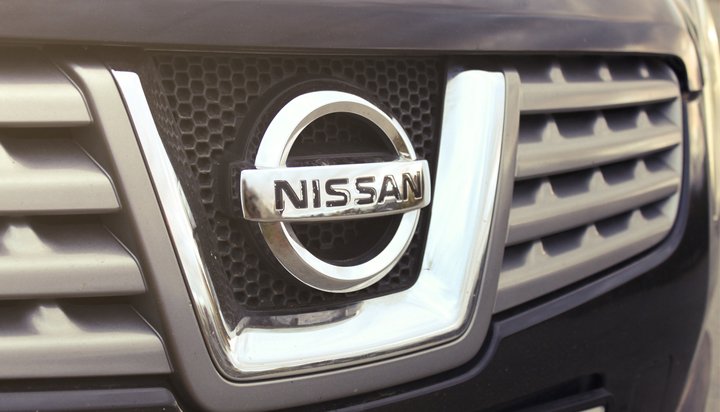 Nissan has admitted it found emissions and fuel economy data were falsified at almost all its factories in Japan.

The car manufacturer said the performance of exhaust emissions “deviated from the prescribed testing environment” and inspection reports were based on “altered measurement values”.

The number of cars affected have not been confirmed yet.

The news follows Nissan recalling 1.2 million vehicles in Japan last year after regulators said the safety checks did not meet its requirements.

The company said: “Nissan understands and regrets the concern and inconvenience caused to stakeholders as a result of its kanken issues last year. Proactive initiatives to prevent recurrence of such issues have led to the discovery of this misconduct for which the company is regretful.”

It added a “full and comprehensive” investigation, including the causes and background of the misconduct, is underway.