UK charges ahead with £40m offer for EV infrastructure 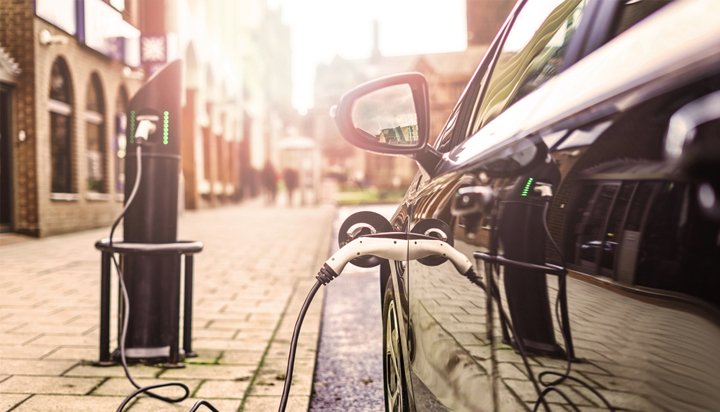 Businesses in the UK are being offered up to £40 million to develop and demonstrate new ways of charging electric vehicles (EVs).

The funding will be split across two competitions: one will support EV owners who don’t have suitable off-street parking to charge in public spaces and the other will investigate wireless charging options for owners of vehicles such as taxis, service vehicles and delivery vans.

The first competition is seeking creative new designs and technologies that could offer significant, convenient and low-cost charging facilities, with projects ranging from providing on-street infrastructure to creating a community charging hub.

The second competition is inviting commercially-feasible ideas and business models that would enable vehicles to be charged without having to stop to plug in, “causing minimum disruption to their business”.

Projects could show how wireless charging could be used by taxis in places such as stations and airports or commercial vehicles at major depots, hubs or delivery bays.

Both competitions will be delivered in two phases: the first will fund a series of feasibility studies and the best ideas could receive further funding for large-scale demonstration projects.

They must be led by a business working with other firms, local authorities, research organisations or charities.

The deadline for applications both competitions is 29th August 2018.

Funding is being provided by the Office of Low Emission Vehicles and Innovate UK, which is part of UK Research and Innovation.

It follows the government’s ‘Road to Zero’ strategy, under which housebuilders in England would have to install charging points for EVs in new homes under latest plans unveiled by the UK Government.

National Grid’s ‘Future Energy Scenarios’ report suggests as many as 11 million EVs could hit UK roads by 2030, increasing to 36 million by 2040.