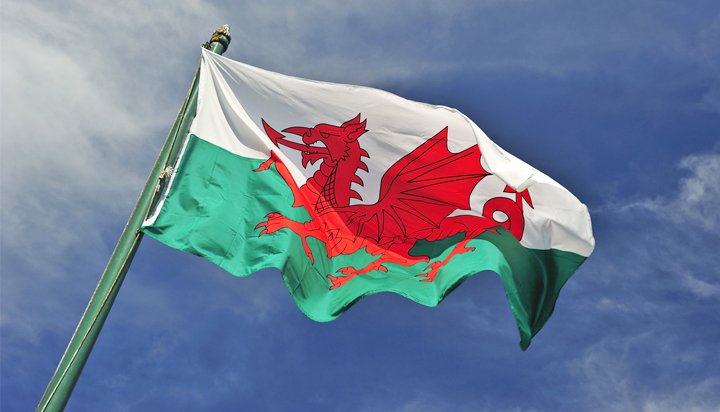 The Welsh Government is seeking views on its plans to reduce carbon emissions and move towards a low carbon economy.

It has launched a consultation on its “ideas for action” to ensure it achieves its proposed target of 45% emissions reductions by 2030.

It states while Wales has seen growth in a number of greener industries, such as electric vehicle and battery manufacturing and low energy buildings, a large proportion of its energy still comes from fossil fuels, many homes are costly to insulate and are off-grid.

Some of the government’s proposals include setting higher energy efficiency standards for new builds, developing a charging network that encourages early uptake of electric vehicles and reducing the carbon footprint of taxis and buses to zero within 10 years.

It has also outlined proposals for the public sector – ensuring all new cars and light goods vehicles fleet are ultra-low emission by 2025 and buildings are supplied with green electricity by 2020 while supporting it to monitor and report progress towards carbon neturality.

Economy and Transport Secretary Ken Skates said: “From embracing new modes and mechanisms of transport, to pioneering and manufacturing green technologies, there is huge potential for growth in a low carbon economy.

“We must ensure Wales takes advantage of the transition to a low carbon society so we can continue to compete with the rest of the world and ensure the benefits of low carbon economy are felt in communities right across Wales.”