The buildings will be constructed to nearly zero energy standards 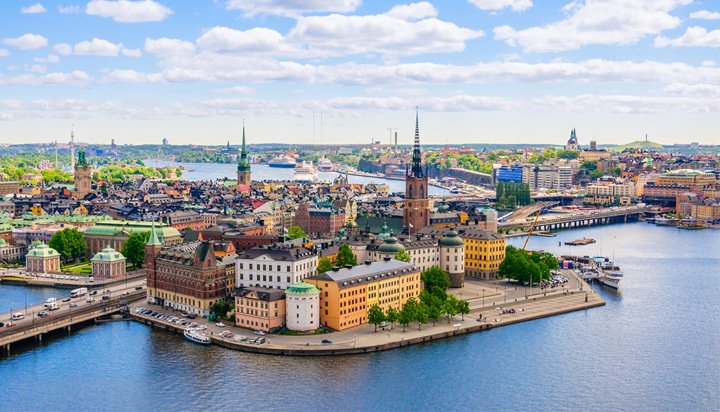 The funding will be used by real estate firm Hemsö for its construction plans, which include healthcare and research buildings and well as elderly care homes and educational facilities.

They are to be built to nearly zero energy building standards and will be located in the main Swedish cities, which are said to be among the fastest growing in the EU.

Alexander Stubb, Vice President of the EIB, said: “In the Nordics there’s no way around it; conserving energy and heat is a major issue so we are very pleased to support Hemsö with this project. Public buildings are responsible for a large part of our CO2 output and thus making them more energy efficient is an important step in mitigating their carbon footprint.”