‘Global oil demand could peak as early as 2036’

That’s according to energy consultancy Wood Mackenzie, which suggests petrol demand will be the initial driver 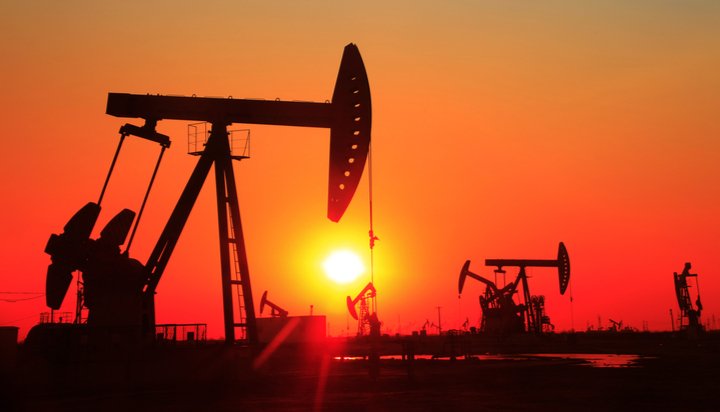 Global oil demand could peak as early as 2036.

That’s according to energy consultancy Wood Mackenzie, which suggests a “tectonic shift” in the transport sector towards electric cars and autonomous vehicles will occur in the next 20 years, earlier than the date many major energy firms use in their scenario planning.

In the next decade it expects the biggest impact on slowing global oil demand growth to be fuel efficiency as many older cars are retired, leaving a less fuel-hungry fleet on the road.

Wood Mackenzie says as a result, petrol demand is expected to be the first component of oil demand to peak, at around 2030,

Ed Rawle, Head of Crude Oil Research at Wood Mackenzie, said: “A lot of our clients recognise that peak demand is real, it’s just a question of when it arrives.

“Autonomous electric vehicles or robo-taxis will really change the face of transport in the coming decades.

“We presume they become commercial by 2030 and widely accepted by 2035, with each autonomous electric vehicle expected to have a larger impact on curbing oil demand than a conventional electric car.”