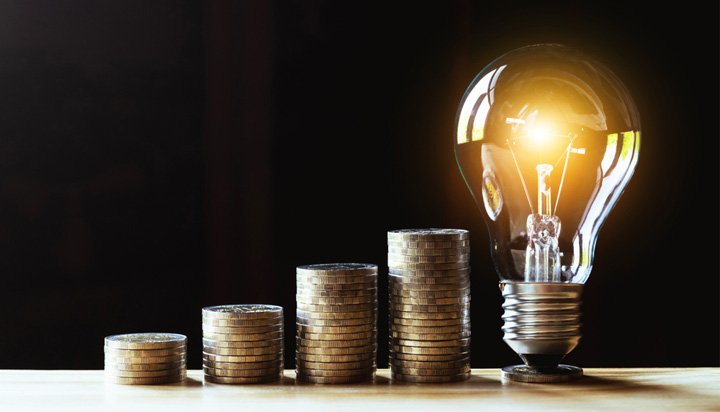 Global investment in energy is failing to keep up with security and sustainability goals.

The warning from the International Energy Agency (IEA) comes as it reveals the world’s energy investment reduced to $1.8 trillion (£1.2tn) last year – a 2% fall compared to 2016.

The share of fossil fuels in energy supply investment rose last year for the first time since 2014 as spending in oil and gas increased “modestly”.

However, the electricity sector attracted the largest share of energy investments – more than $750 billion (£566bn) – sustained by robust spending on grids and exceeded the oil and gas industry for the second year in a row, which stood at $715 billion (£540bn).

The IEA’s report also found combined global investment in renewables and energy efficiency declined by 3% in 2017 after several years of growth and there is a risk it will slow further this year.

Investment in renewable energy, which accounted for two-thirds of power generation spending, dropped 7% last year – recent policy changes in China linked to support for the deployed of solar power are expected to increase the risk of a slowdown in investment in 2018.

The report suggests while energy efficiency showed “some of the strongest expansion” in 2017, it was not enough to offset the decline in renewables – it states policy activity showed signs of slowing down.

IEA Executive Director Dr Fatih Birol said: “Such a decline in global investment for renewables and energy efficiency combined is worrying. This could threaten the expansion of clean energy needed to meet energy security, climate and clean air goals. While we would need this investment to go up rapidly, it is disappointing to find that it might be falling this year.”

Final investment decisions for coal power plants to be built in the coming years declined for a second straight year, however, despite falling global capacity additions, the coal fleet continued to expand last year, mostly due to markets in Asia.

The report adds while there was a shift towards more efficient plants, 60% of currently operating capacity uses “inefficient subcritical technology”.

The share of national oil companies in total oil and gas upstream investment remained near record highs, a trend expected to persist this year.

The IEA states electric vehicles (EVs) now account for much of the growth in global passenger vehicle sales, spurred by government purchase incentives, although they still remain a small part of the market. Nearly one quarter of the global value of EV sales in 2017 came from the budgets of governments.