Pret promises cutlery for the compost 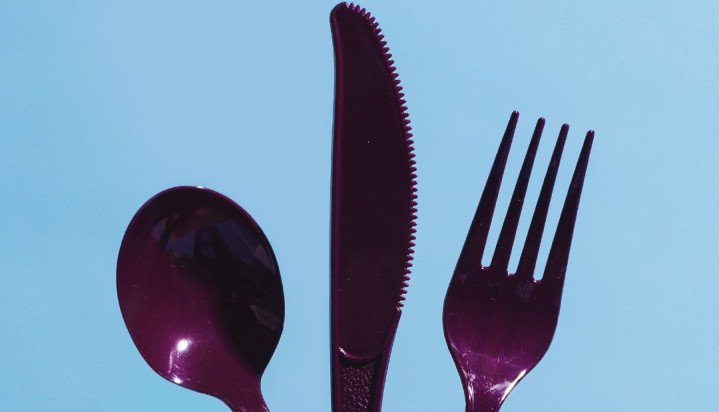 Pret A Manger has promised to launch a new line of sustainable cutlery that can be composted once used.

The sandwich chain and cafe announced the move to limit plastic waste on Twitter, where it said it would also try keeping cutlery behind its tills to see if less are taken as a result.

The brand tweeted: “First we trialled wooden cutlery and you told us it just wasn’t up to scratch. The good news is we will introduce compostable cutlery to all our UK shops next year.”

Pret A Manger also recently partnered with a UK start-up to introduce reusable bottles to its stores.