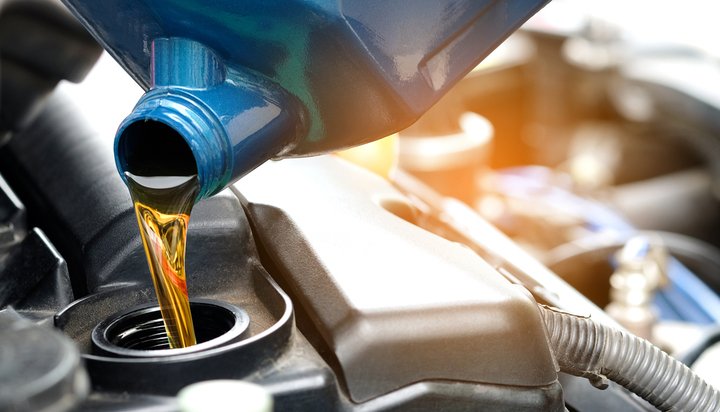 Neste plans to convert old plastics, which would otherwise go to landfill, into useful end products such as fuels, chemicals and new plastics.

It says using waste as a raw material can increase efficiency, boost recycling rates, reduce crude oil dependency and slash the carbon footprint of its products.

The aim of the development project is to proceed to an industrial-scale trial during 2019, with a target to process more than one million tons of waste plastic each year by 2030.

Neste is also helping various plastics-consuming companies, such as IKEA, to reduce their crude oil dependency and climate emissions by producing durable and recyclable renewable plastics from materials such as waste fats and oils.

Matti Lehmus, Executive Vice President of Neste’s Oil Products division, said: “Neste has been ranked the world’s second most sustainable company and we are already the world’s largest producer of renewable diesel from waste and residues.

“Our target is to also be a leader in low carbon refining and support circular economy by developing innovative solutions based on waste plastic.”