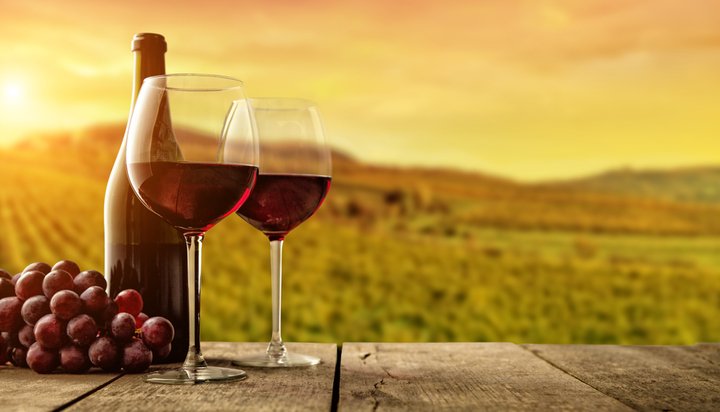 The Fukishima nuclear meltdown has left traces of radioactive material in California’s wines.

That’s according to new research from the University of Bordeaux in France, which studied the levels of the highly soluble isotope cesium-137 present in the atmosphere at various points in time by measuring its concentration in wines of different vintages.

The research revealed levels of the substance in the atmosphere rose as a result of the reactor accident at the Fukushima Daiichi power plant, judging by wine tested before and after the nuclear disaster.

Bottles of red wine showed highers concentrations than those of lighter varieties such as rose.

But don’t go rushing back to the supermarket just yet – although the cesium-137 activity in a typical bottle of Cabernet Sauvignon was seen to double, the scientists behind the study said it would cause no harm to health and said nuclear weapons testing means low levels of cesium-137 have been found in all wines made since 1952.