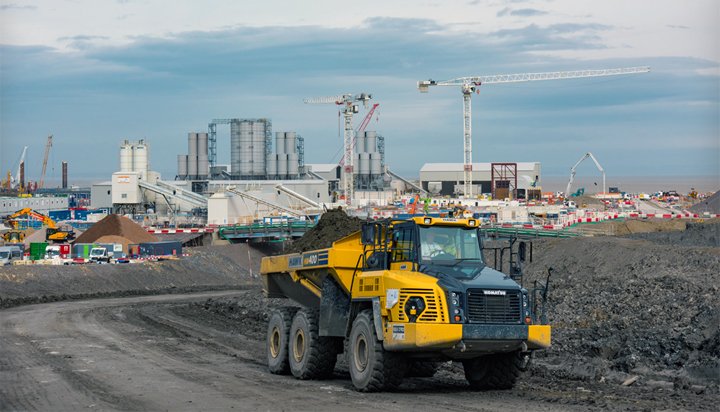 Businesses in the South West have been granted contracts worth more than £1.3 billion for the Hinkley Point C nuclear power station in Somerset.

The government’s “wider benefits realisation plan” suggests the project will provide “invaluable prospect for economic growth, sustained employment and enhanced skills provision” both for the UK and the South West.

EDF Energy and China Nuclear Power are developing the project, with a total capacity of 3.2GW and estimated to meet 7% of the UK’s power needs.

The project is expected to give up to 64% of the value of construction contracts to companies in Britain, create 25,000 job opportunities and contribute £1.5 billion to the local economy during construction.

The South West is set to benefit with £200 million every year during peak construction and £4 billion is to be generated for the regional economy over the lifetime of the project.

More than 3,000 people are currently working on site every day and around 250 apprentices have worked on the project to date.

Business and Industry Minister Richard Harrington MP said: “Hinkley Point C will be pivotal in providing clean energy for the future as well as creating high-skilled, well paid jobs right now in the South West with companies becoming world leaders in nuclear construction and services, all part of our flagship modern Industrial Strategy.”

The government adds it is working with EDF Energy and industry to “reinvigorate the UK’s nuclear industries” so Hinkley Point C and other future new nuclear projects can be delivered.

The National Infrastructure Commission recently cautioned the government against a “rush” to guarantee support for multiple new nuclear plants and suggested to boost investment in renewable energy.