Ofgem sets out reforms to harness benefits of EVs

The regulator is consulting on its proposals until 18th September 2018 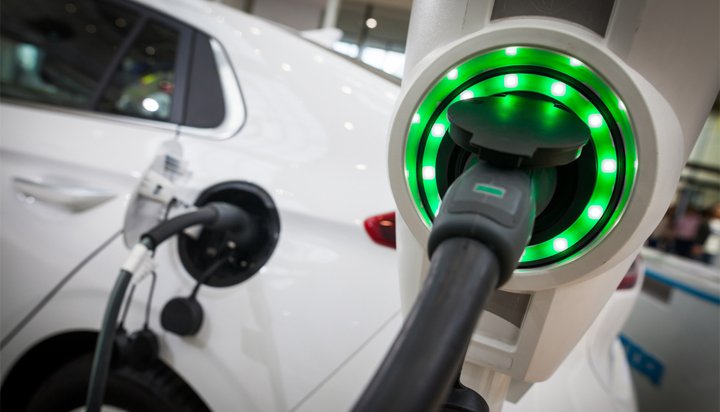 New proposals to support the millions of new electric vehicles (EVs) forecast to hit UK roads over the coming decades have been set out by Ofgem.

The regulator is consulting on plans that aim to reduce the cost to consumers of meeting the extra demand from EVs as well as connect more renewable generation, battery storage and other technologies to the grid.

It believes if owners use flexible charging – where they only top up outside peak demand times on the grid – at least 60% more EVs could be charged up compared to when they are only charged at peak times.

Ofgem suggests flexible charging would allow EVs to be charged up when energy prices are the cheapest, for example when solar panels and wind turbines are generating a lot of electricity or when there is less demand on the system.

It adds energy costs could also be reduced for consumers as technology allows stored power from EVs to be sent back to the grid when needed.

The document states: “For many small users, including households, energy is an essential service and network access is non-negotiable for core capacity needs. However, to keep bills for all down we think there is a need to consider options so that users who want to consume a lot more at peak times need to pay the associated additional network charges.”

Ofgem has set out the reforms as it believes the current approaches to allocating and using capacity – and charging for the associated network usage – on electricity networks cannot make the most of opportunities and adequately address the associated challenges.

It intends to work with industry to overhaul energy system rules and put the reforms in place between 2022 and 2023.

Jonathan Brearley, Executive Director, Systems and Networks said: “Ofgem is working with government to support the electric vehicle revolution in Britain which can bring big benefits to consumers. Our reforms will help more users charge their electric vehicles and save them money.

“The proposals we have announced today will also harness the benefits of electric vehicles and other new technologies to help manage the energy system and keep costs down for all consumers.”