The proposed organisation would be modelled on the National Audit Office 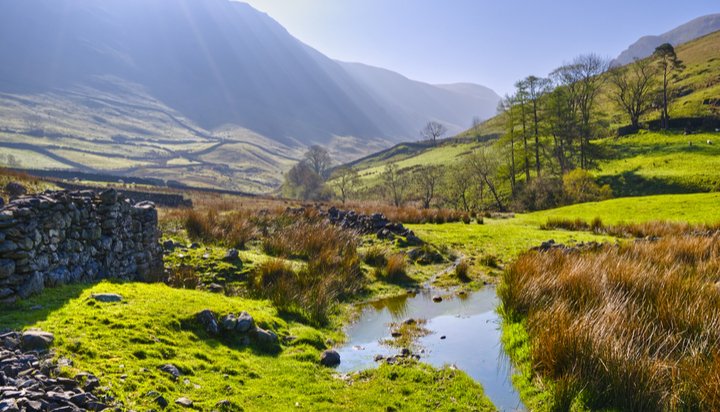 The Environmental Audit Committee (EAC) has called for the government to establish a new independent environmental oversight body following the UK’s exit from the EU.

The proposed organisation would be the Environmental Enforcement and Audit Office (EEAO), modelled on the National Audit Office (NAO).

It would ensure environmental governance, enforcement, oversight and policy functions currently carried out by the European Commission and European Court of Justice are not lost after Brexit.

This would include overseeing all public authorities, having the power to take the government and other public bodies to court where standards are breached, initiating its own investigations and setting new targets.

Although the government has promised a new Environmental Principles and Governance Bill covering air, waste, water and chemicals, the EAC is calling for it to go further and to enshrine biodiversity targets, habitats and soil quality targets in UK law for the first time.

Mary Creagh MP, Chair of the EAC, said: “The government has more experience of getting rid of environmental watchdogs than of setting them up.

“We want an Environmental Governance and Principles Act that sets legally-binding targets and creates a new Environmental Enforcement and Audit Office to measure progress and enforce this new law.”