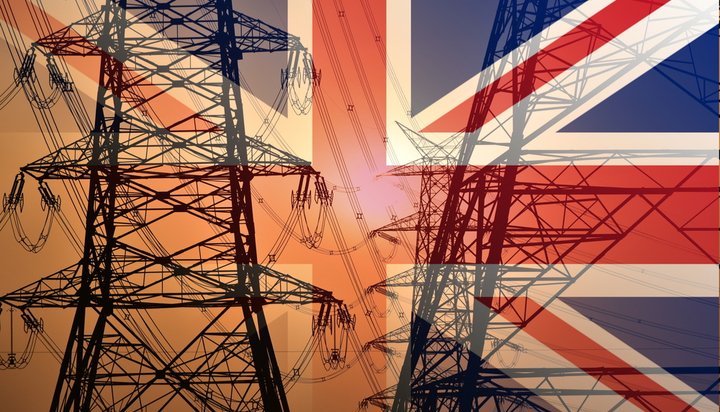 That’s according to new statistics published today by the UK Government, which show the sector directly employed around 181,000 people, as well as providing an additional 142,000 indirect jobs.

The government suggests this was primarily due to lower gas consumption in the domestic sector due to warmer average temperatures.

The transport sector accounted for the largest share of final consumption at 40% of all energy, with the domestic sector accounting for 28%, industry 17% and the services sector 15%.

Low carbon sources of electricity accounted for a record 50.1% of power generated in the UK in 2017, up from 45.6% the previous year, marking significant progress in reducing carbon emissions from the production of electricity.