BP buys US shale oil and gas assets for $10.5bn 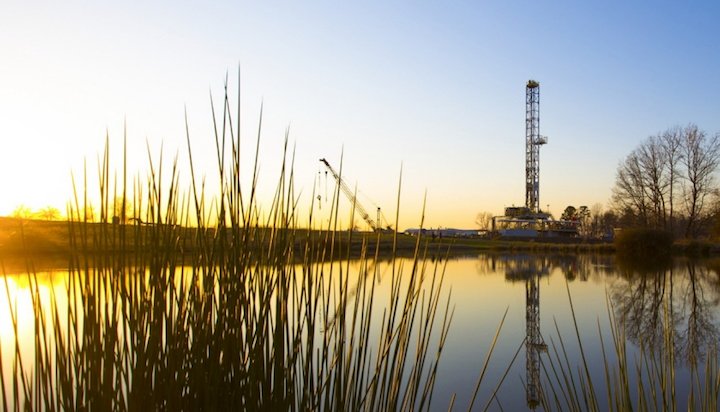 BP has agreed to buy US shale oil and gas assets from global miner BHP Billiton for $10.5 billion.

It is the UK energy giant’s largest deal in almost 20 years and marks a turning point since the Deepwater Horizon rig accident in the Gulf of Mexico in 2010.

The acquisition is to bring BP “extensive” oil and gas production and resources in the highly-prized Permian-Delaware basin in Texas and in the Eagle Ford and Haynesville basins in Texas and Louisiana.

The assets have a combined current production of 190,000 barrels of oil equivalent (boe/d) – around 45% of which is liquid hydrocarbons – and 4.6 billion boe of resources.

BP’s existing US onshore oil and gas business currently produces around 315,000 boe/d from operations across seven basins in five states, with resources of 8.1 billion boe.

Bob Dudley, BP Group Chief Executive said: “This is a transformational acquisition for our Lower 48 business, a major step in delivering our Upstream strategy and a world-class addition to BP’s distinctive portfolio.”

The UK Government recently gave the go-ahead for Cuadrilla’s fracking plans in Lancashire.