They will focus on offshore renewable energy, bioenergy, energy networks and solar power 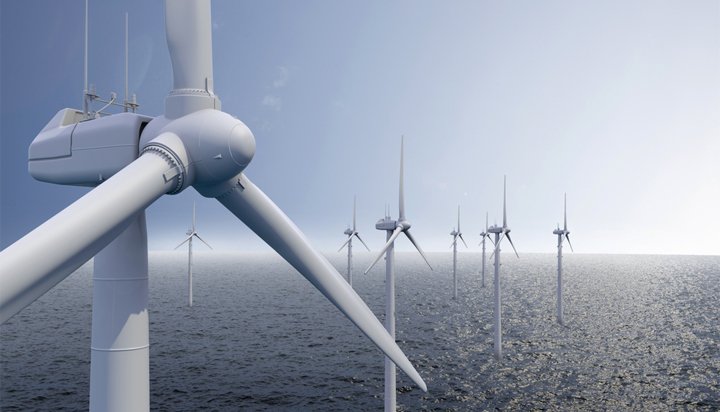 Funding totalling £16 million has been announced for four energy research centres in the UK.

They will involve academics from 19 universities and 70 stakeholder partners, including 22 from industry.

A further £1 million is being granted for a SuperSolar Network, which will act as a knowledge exchange mechanism and involve academics from 10 universities and six partners.

Professor Philip Nelson, EPSRC’s Executive Chair said: “As we move towards a low carbon future, we need to explore the fundamental science that can spark new technologies and systems as well as linking researchers to industry to meet their needs.

“As the threats from climate change become ever-more apparent, there is a pressing need for the UK and the world to act collaboratively to address the challenges of clean energy production, distribution and storage.”

The EPSRC has supported seven Supergen hubs with £150 million of investment over the last five years.