Tesla to help Samoa run on clean power by 2025 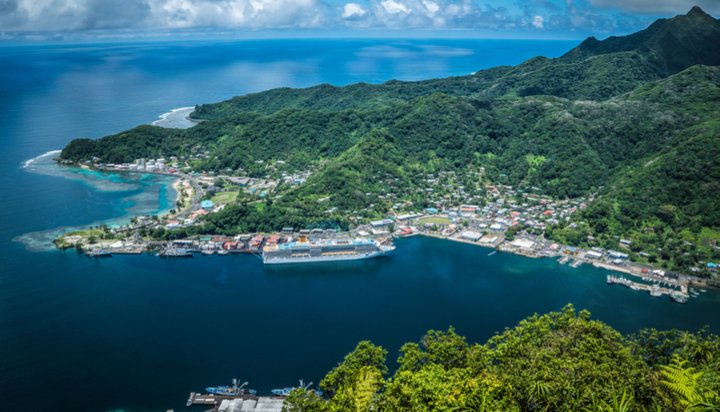 Tesla says with its help, the island of Samoa will be able to run on clean power by 2025.

Over the last year, the local utility has worked with Tesla to install battery storage capacity and an automated system to help manage the island-nation’s energy supply.

Historically, Samoa has generated most of its power from expensive and polluting diesel imports but is now home to five large solar plants, its own wind farm and a number of hydropower plants.

However, at times when these renewable sources supplied more than 20% of peak demand, the grid became unstable, leading to reduced cost efficiencies and power outages, resulting in diesel generators requiring to be fired back up.

JB Straubel, Tesla’s Chief Technical Officer, said: “It had gotten to the point where just the solar combined could provide over half of the entire peak demand for the island but they were having quite a few challenges managing that efficiently.”

He added after Tesla installed two Powerpack battery systems, it is now able to control the battery to make up the difference, meaning a generator doesn’t need to be immediately started.