Giant wind farm to save US energy users $1.4bn in next 20 years 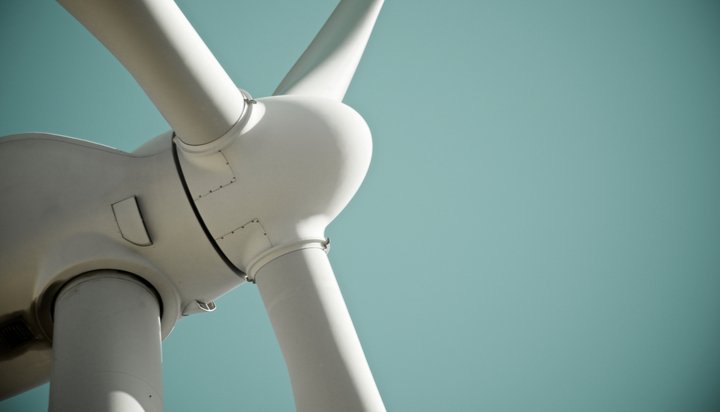 Electricity users in Massachusetts will save as much as $1.4 billion (£1.08bn) over the next 20 years from the first commercial-scale offshore wind farm in the US.

That’s according to a letter released by the state’s Department of Energy Resources, which expects the 800MW Vineyard Wind project to deliver power at a price that lowers monthly energy bills by between 0.1% and 1.5%.

The state department says this levelised price over the term of the contracts makes the project about 18% cheaper than other alternatives.

Construction is expected to begin in 2019, with the project entering operation by 2021.

It is forecast to reduce the state’s carbon emissions by more than 1.6 million tonnes per year, the equivalent of removing 325,000 cars from the road.

Lars Thaaning Pedersen, CEO of Vineyard Wind, said: “Federal tax credits and a long-term power purchase agreement were part of the equation that helped the wind project offer an attractive price to the benefit of consumers.

“The general consensus was that it would take a while for new markets to reach levels we’ve seen in Europe and the US seems to be doing this pretty fast.”