A new survey of 1,000 people found 31% admit to having flushed wet wipes down the toilet 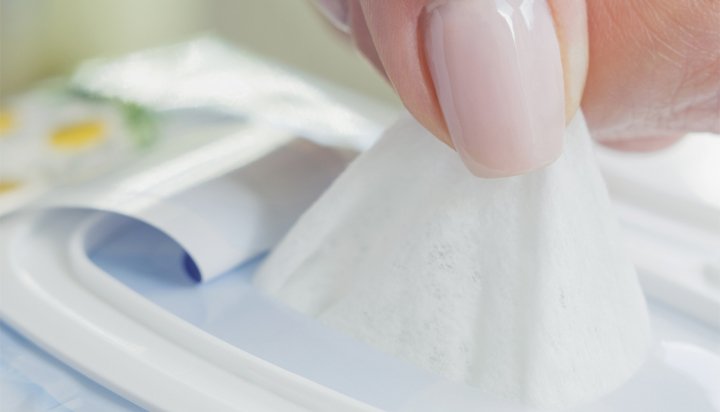 A majority of Brits do not support the government’s proposed ban on disposable wet wipes.

That’s despite 93% of people agreeing the public needs to be educated on the dangers of fatbergs – which are formed when non-biodegradable items such as wet wipes and sanitary products are flushed down toilets and combine with fats, oil and grease (FOG) and block sewers.

The survey of more than 1,000 people, conducted by wastewater solutions provider Lanes Group, also found 31% admit to having flushed wet wipes down the toilet and 47% of them have poured FOG from cooking down the kitchen sink.

However, around 59% of people are opposed to the ban on wet wipes as most of them believe “there is nothing wrong with wipes as long as people dispose of them correctly”.

Among those in favour of the ban, cleaning wipes and toilet tissue-style wipes were suggested to be scrapped but only 15% supported banning baby wipes.

Around 41% of people who backed the ban believe wet wipes are part of a disposable culture that is bad for the environment.

Research from Water UK found wipes make up around 93% of the material in sewer blockages and are estimated to cause around 300,000 blockages a year, costing £100 million to the country.

Michelle Ringland, Head of Marketing at Lanes for Drains said: “After more than a decade of circulation and ever-increasing popularity, wet wipes have become one of the most environmentally damaging products in our households and people are dangerously reliant on them. The only way to stop them blocking the drains, polluting our waterways, contaminating oceans and killing marine life is to enforce a ban.

“In the meantime, the very least that manufacturers can do is to change their packaging and branding to reflect the fact that no wipe is flushable and the only safe way to dispose of them is in the bin.”