Grid-scale solar and battery project in Hawaii gets approval 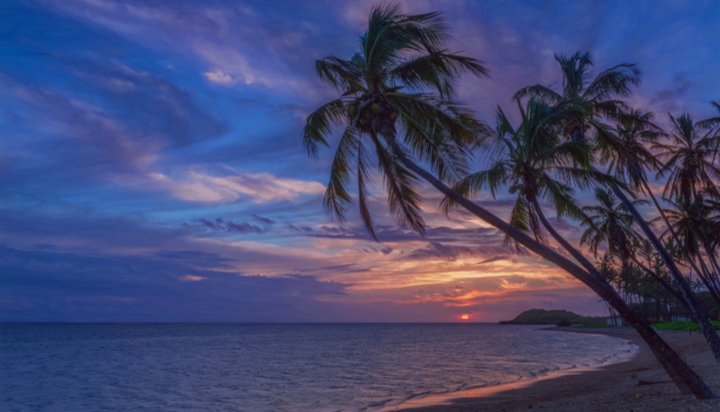 The first grid-scale solar and battery energy storage project to be built on the Hawaiian island of Moloka‘i has gained approval from the state’s Public Utilities Commission.

The 2.6MW solar farm and its 3MW battery storage system will be owned and operated by Moloka‘i New Energy Partners, which will sell electricity to Maui Electric Company.

The facility is expected to be in service by the end of 2019, when it will start providing savings to the island’s 3,200 customers over a 22-year contract.

The project developers say it will deliver energy at a substantially cheaper price than the present cost of diesel generation, without releasing harmful emissions.

Sharon Suzuki, President of Maui Electric, said: “As this solar and battery project moves forward, we recognise there is still much to be done in our efforts to reach 100% renewable energy on Moloka‘i.

“We’ll be seeking more affordable renewables to power the island and look forward to continue working with the Moloka‘i community, policy makers and renewable energy developers to achieve this ambitious goal.”