How much compensation should customers receive if taps run dry? 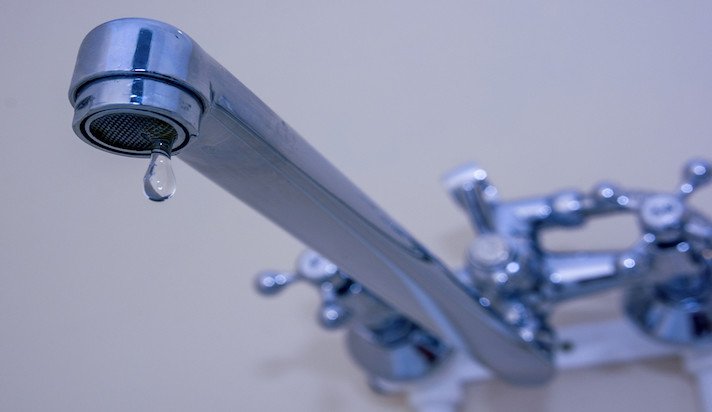 Ofwat is seeking evidence to “update and uplift” the compensation provided to customers when they have no access to water in England and Wales.

Householders are currently entitled to £20 if they are without water for a day and an extra £10 for each 24 hours on top of that under the guaranteed standards scheme (GSS).

Between late February and early March this year, during the ‘Beast from the East’, more than 200,000 customers across England and Wales were left without water supply for more than four hours, more than 60,000 for 12 hours and more than 40,000 for above 24 hours.

As a result, water companies paid more than £7 million in compensation to customers.

However, the regulator’s investigation into water companies’ performance after the disruption found the compensation arrangements currently in place “do not reflect the impact on customers” who are without access to water.

Ofwat is therefore seeking evidence from interested stakeholders about whether changes to the GSS are needed and if so, what form they should take. The main focus of the consultation will be on “supply not restored” compensation arrangements under the GSS – it is asking for views on whether payments should be increased by inflation and the differentiation between the payments different customer types receive.

Chief Executive Rachel Fletcher said: “We know that customers rely on water like no other service and customers have told us of the profound impact it has on them, their families and their work when they do not have access to water.

The consultation will run until 11th September 2018.

Ofwat will develop plans and submit its recommendations to the UK and Welsh Governments by the end of the year after reviewing the evidence.