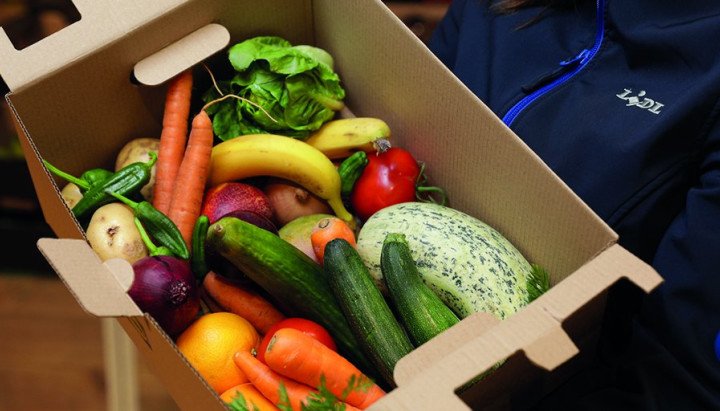 Lidl has announced a new trial to sell “wonky” fruit and veg for £1.50 as part of its plans to reduce food waste.

It is offering customers 5kg of “slightly damaged” fruit and veg – that are no longer considered at their perfect best but still good to eat – at 122 of its stores across the UK.

The supermarket chain said the initiative could help save 10,000 tonnes of surplus produce a year if rolled out nationwide.

Under the pilot, it will also introduce additional price reductions on its fresh items that do contain best before and use by dates – on top of the 30% reduction.

CEO Christian Härtnagel said: “We’re proud that in just one year, our stores have managed to cut food waste by 13%, however, we recognise that there’s still a long way to go, to get where we need to be.

“Proportionately, we sell the most fruit and veg in the sector but we know from our data that fresh produce is one of the biggest contributors to food waste in stores so we’re excited by the difference our ‘Too Good to Waste’ initiative will make. Not only will it help customers consider items that they might have previously dismissed, it will also provide an opportunity for them to make further savings.”