It will generate enough electricity for up to 40 million people 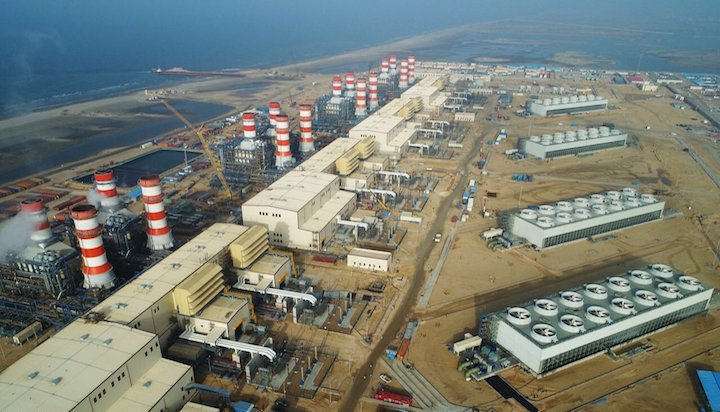 Siemens has completed what is claimed to be the world’s largest combined cycle power project in Egypt.

The Egypt Megaproject adds up to 14.4GW of electricity generation capacity to the national grid, enough to power up to 40 million people in the country.

The project, delivered for the Egyptian ministry of Electricity and Renewable Energy, alongside Orascom Construction and Elsewedy Electric, is said to have been completed in a record time of 27.5 months,

According to Siemens, a combined cycle power plant with a capacity of 1.2GW typically takes around 30 months for construction.

Minister of Electricity and Renewable Energy Dr Mohamed Shaker said: “The completion of the power plants is a significant milestone in the government’s strategy to modernise energy infrastructure in Egypt to drive industrial growth and economic progress.

“This is also why the plants were built in select locations across the country to serve the growing demand for electricity among households, businesses and industries.”