Dope! Drug testing at their fingertips for utility firms 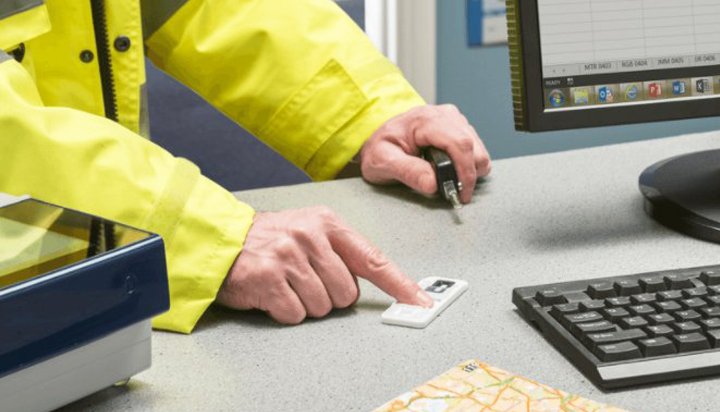 A new portable fingerprint sweat analysis that enables utility firms to easily test employees for drug use has been launched.

UK-based Intelligent Fingerprinting’s solution features an initial screening test that works by analysing sweat from a fingerprint to determine if an employee has recently used cannabis, cocaine, opiates or amphetamines.

It says sample collection takes only five seconds, with simultaneous screening results for all four drug groups provided in 10 minutes.

If the drug screen test is positive – in contravention of an organisation’s existing drug and alcohol policy – the tester would then use the fingerprint collection kit for laboratory analysis to collect samples for a confirmation test.

Intelligent Fingerprinting suggests the portable technology could be deployed by electricity and gas suppliers, oil and gas companies as well as water firms for drug testing engineers, meter-reading fleet drivers, crane operators and sewage works maintenance employees among others.

Business Development Director Dr Paul Yates said: “With almost one in 10 UK workers admitting to recent drug use and 16% of UK employers reporting that they have had suspicions about staff members being under the influence of drugs, it is clear that drug misuse remains a serious concern when it comes to health and safety in the workplace.

“Our fingerprint-based approach supports all forms of workplace drug testing for utility firms, including pre-employment screening as well as random and for-cause testing and is particularly useful to support ongoing Health & Safety and Duty of Care obligations.”