It will provide 51 turbines for the Tonstad Wind Farm 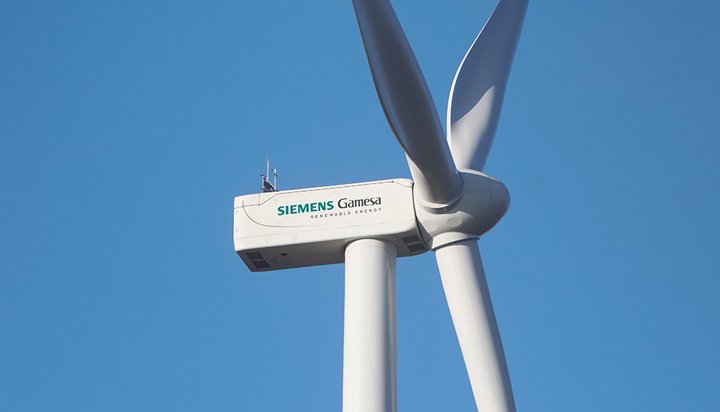 Siemens Gamesa Renewable Energy (SGRE) has won a supply order for one of the largest onshore wind farms in Norway.

It will provide 51 turbines for the Tonstad Wind Farm, being developed by French utility ENGIE, which will have a total capacity of 208MW.

Installation of the wind farm in the municipalities of Sirdal and Flekkefjord in the South of Norway will start next year.

The electricity produced by the wind farm will be delivered to Hydro Energi, a wholly-owned subsidiary of the Norwegian aluminium producer Hydro.

The project is expected to help save nearly 526,000 tons of carbon emissions.