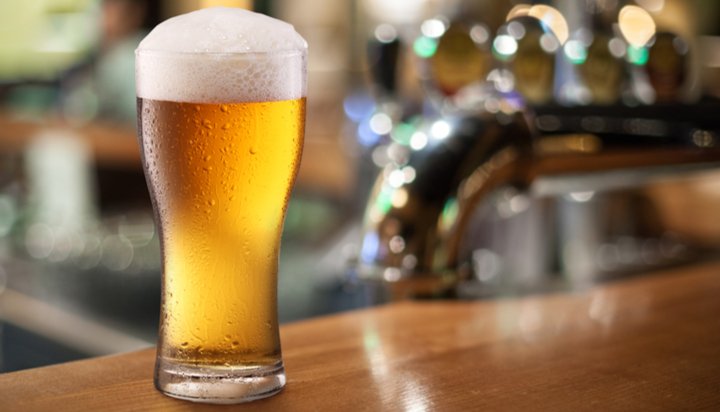 The owner of the facility has met up with the British Beer & Pub Association (BBPA) to see if it can help counteract a shortage of carbon dioxide gas threatening the availability of beer in pubs across the UK.

Drax is about to begin a pilot trial of what it says is the first Bioenergy Carbon Capture and Storage (BECCS) project of its kind in Europe, which it claims could make the facility carbon negative.

If successful, the process could initially capture and store a tonne of carbon dioxide each day, enough to carbonate 32,000 pints of beer every 24 hours – this figure would be likely to be scaled up in the future.

Will Gardiner, CEO of the Drax Group, said: “We’re excited to be discussing our BECCS project with the BBPA.

“This pilot not only has the potential to ensure the UK meets its climate targets but for the carbon captured to also help to keep the nation’s beer from going flat – and we’d certainly raise a glass to that.”