The 278.5MW Lake Bonney wind facility will use the storage technology to provide grid flexibility services 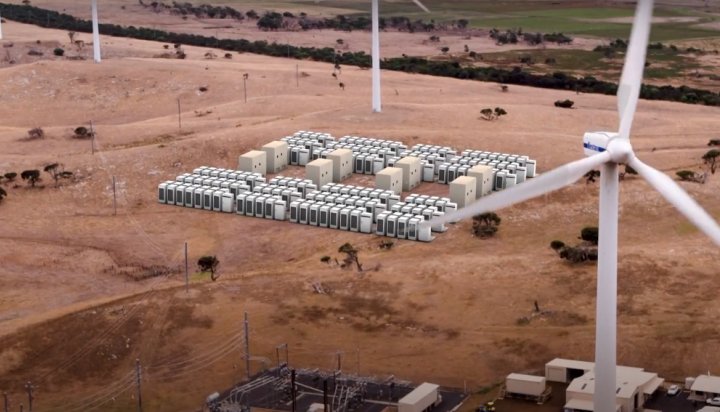 A Tesla grid-scale battery is to be installed at a wind farm in South Australia.

The 278.5MW Lake Bonney wind facility will soon be home to a 25MW energy storage system, which owner Infigen Energy says will play a crucial role in stabilising the surrounding region’s grid with its flexibility services.

The firm has entered into funding agreements with the South Australian government and the Australian Renewable Energy Agency (ARENA) to secure a deal worth around AUD$38 million (£21.7m).

Infigen CEO Ross Rolfe said: “With the firming capability of the battery energy storage system, Infigen will be able to expand its supply contracts from the Lake Bonney Wind Farm to additional commercial and industrial customers in South Australia, which is at the heart of our business strategy.”

South Australia is already home to the world’s largest battery – a 100MW system at the Hornsdale wind farm.