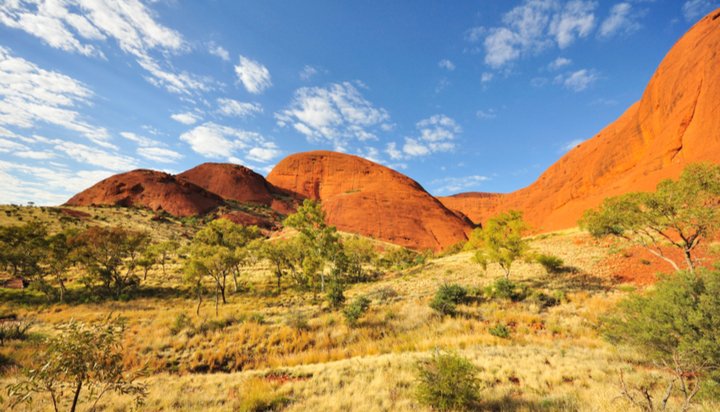 Australia has abandoned its plans to legislate emissions targets.

Prime Minister Malcolm Turnbull has bowed to pressure from Conservative Party politicians to axe the proposed energy policy, which he said would have aimed to reduce gas and electricity prices and bring the country into line with international climate change commitments.

Mr Turnbull’s Liberal party holds only a one-seat majority in the House of Representatives – he said the proposed National Energy Guarantee, which hoped to reduce energy emission levels in 2030 to 26% below a 2005 baseline, would not be introduced because there was not enough support.

The Prime Minister said: “We are not going to propose legislation purely for the purpose of it being defeated.”

Supporters of the National Energy Guarantee said it was vital to reducing Australia’s vulnerability to threats such as extreme drought and the bleaching of the Great Barrier Reef.

Rebel MPs were led by former Prime Minister, Tony Abbott, who said: “I am just interested in trying to ensure that Australians have the lowest possible power prices and that people’s jobs are safe.

He added using energy policy to reduce emissions was “madness”.