The majority of Brits would rather see a cleaner, more distributed energy system put into place 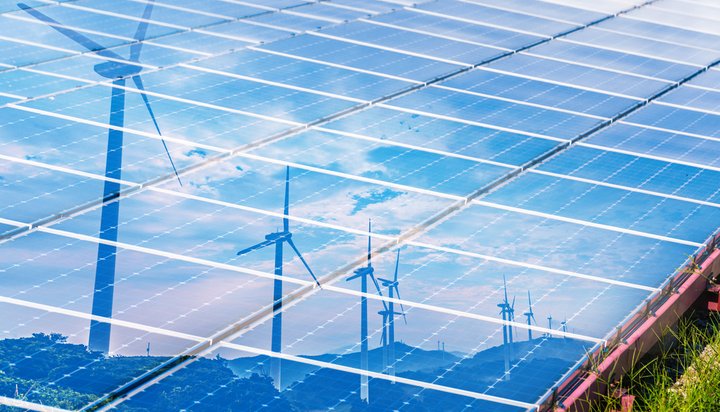 More than two-thirds of the UK public would like to see the Big Six energy suppliers broken up and replaced with a cleaner system of distributed generation.

That’s according to a new survey commissioned by environmental law firm ClientEarth and carried out by YouGov, which details strong national support for renewable power but not for coal, gas or the country’s largest energy firms.

The survey also revealed an 86% support rate for home energy efficiency measures like double-glazing and insulation.

Around 71% said fossil fuel companies should be made to pay damages for their role in contributing to global warming and 62% added the UK government must do more to help prepare for and adapt to climate change.

ClientEarth Energy Lawyer Sam Bright said: “People want to know more and take ownership of how they get their energy but public policy prioritises fossil fuels, propping up carbon-intensive generation with money from the public purse.

“Change is long overdue and it is now clear that the public want it to happen quickly.”