It will have a capacity of more than 15MW, with provision for adding battery storage at a later date 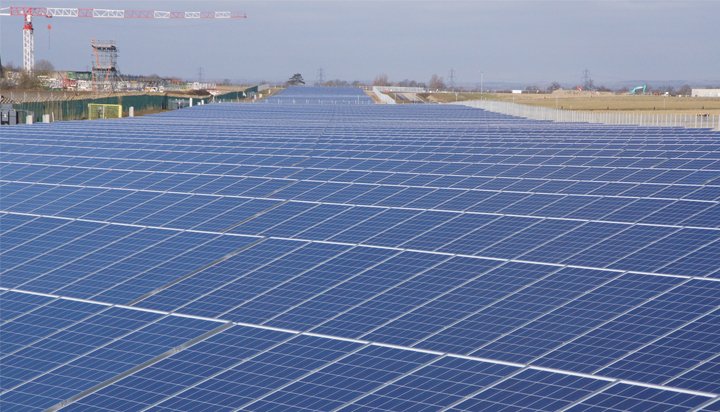 A business park in Buckinghamshire has announced plans to build a subsidy-free solar power plant.

Covering around 76 acres within Westcott Venture Park, it will have a capacity of more than 15MW and be connected to the grid, with provision for adding battery storage at a later date.

The project is claimed to make Westcott the “first carbon negative” business park in the UK, as the solar plant is expected to generate more power than what its tenants use a year.

Rob Mordey, a Director of Rockspring Property Investment Managers, on behalf of the owners of the business park said: “This pioneering scheme is the UK’s first unsubsidised onsite solar power plant, proving Westcott Venture Park is the ideal location for forward-looking businesses.

“We are committed to creating an environmentally sustainable business park and this is one of the key initiatives to reduce our carbon footprint.”

Earlier this year, the government confirmed the Feed-in Tariff scheme, which provides subsidies for small-scale renewable projects, will be scrapped next April.