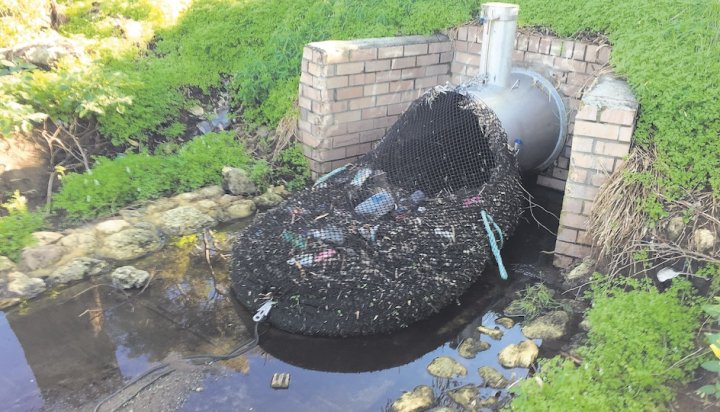 Could drainage nets fitted over the end of sewer pipes be the key to reducing waste pollution?

The City of Kwinana in West Australia seems to think so – it has successfully trialled two such devices at the Henley Reserve protected wetlands, where they prevented 370 kilogrammes of rubbish from the drainage system being carried out into natural habitats.

This debris was largely made up of food wrappers, plastic bottles, sand and tree leaves.

The local authority said they were particularly effective in areas where road drainage is discharged into public open spaces and reserves.

It has identified three more locations as suitable drainage points for further nets to be installed – the design and implementation of the first two nets cost the city around A$20,000 (£11,500).

Mayor Carol Adams said: “The nets capture gross pollutants carried by stormwater from the local road network before those pollutants are discharged and contaminate the natural environment at the downstream end of the outlet area.

“Its success just goes to show how important it is for government at all levels to really start to focus on environmental initiatives such as these and realise that small actions can have big impacts.”