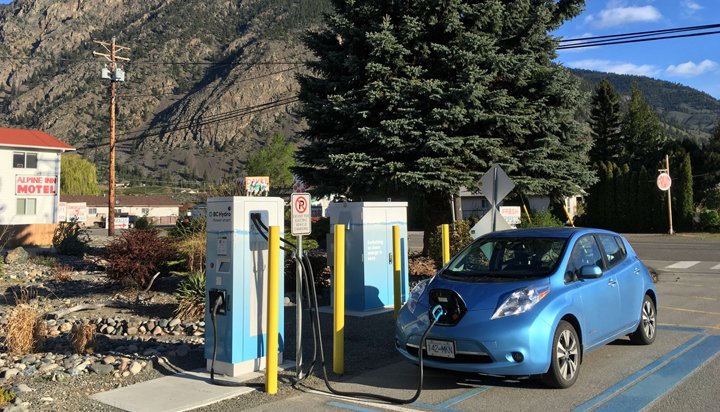 BC Hydro said its EV charging network will allow drivers to travel between Ucluelet, Campbell River and Sidney without range anxiety.

The company, which generates 98% clean electricity, says its fast charging network can fuel a battery to 80% in 30 minutes or less.

It adds consumers can save around 75% in fuel costs by switching to greener vehicles,

The project is part of Natural Resources Canada’s $1.05 million (£0.65m) investment for a total of 21 charging stations to help expand the province’s EV infrastructure.

Natural Resources Minister Amarjeet Sohi said: “We are paving the way to a low carbon future by investing in green infrastructure. The opening of these stations is an important step towards lowering emissions and making electric and alternative fuel vehicles a viable travel option for British Columbians.”