Renewables powered 88% of Brazil in June

Hydropower is still the country’s main source of energy, creating 63.7% of the month’s electricity 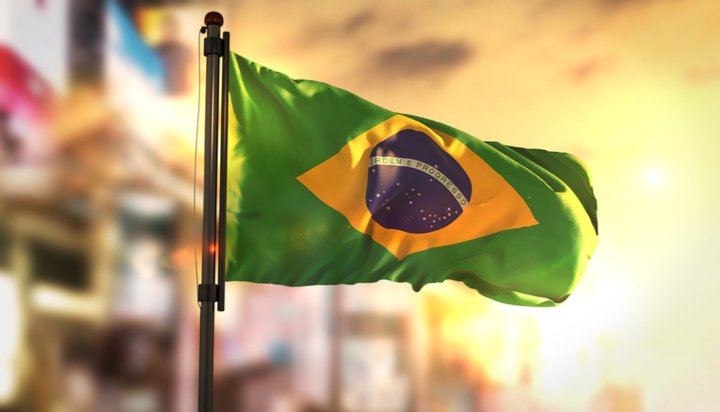 Clean power sources such as wind, biomass, solar and hydro accounted for 81.9% of Brazil’s installed capacity of energy generation at the time, according to a new report from the country’s Ministry of Mines and Energy.

Hydropower is still the country’s main source of energy, creating 63.7% of the month’s electricity, followed by 561 biomass plants creating power from organic fuels such as sugarcane, rice husk and wood waste.

Wind farms account for 8.1% of the energy produced in June, with solar facilities contributing around 1%.