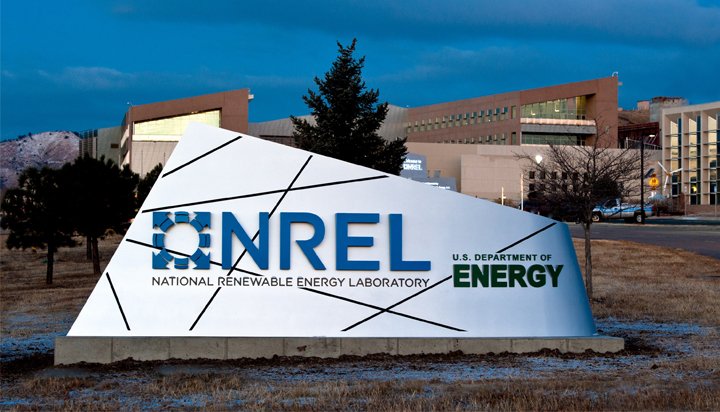 The US Department of Energy (DOE) has selected its next high-performance computer that is expected to be 3.5 times more powerful than the current system.

Named Eagle, it will be used to advance early-stage research and development (R&D) on energy technologies at DOE’s National Renewable Energy Laboratory (NREL) and put into production use next January.

Hewlett Packard Enterprise (HPE) will build the computer, which will be able to carry out eight million-billion calculations per second – an approximately three-fold increase in the amount of scientific computing capability compared to the current NREL supercomputer.

“Eagle’s advanced capabilities will enable researchers and industry to solve our nation’s most pressing energy challenges and help ensure our global leadership in supercomputing for years to come.”