Global food waste ‘to rise by a third before 2030’

Boston Consulting Group warns the volume thrown away each year could rise to 2.1 billion tonnes 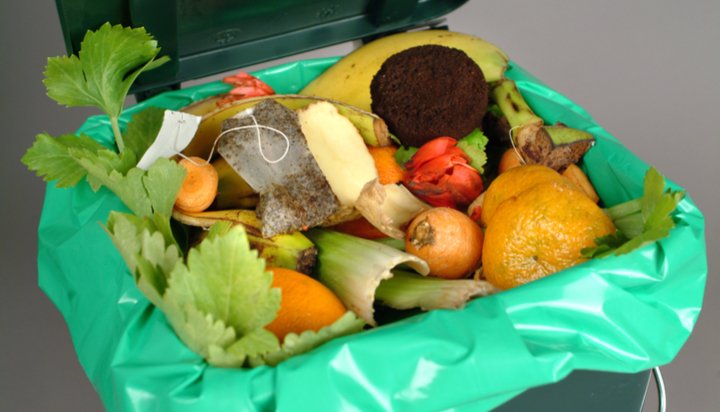 Global food waste is set to increase by a third before 2030, unless urgent action is taken.

That’s the warning from Boston Consulting Group (BCG), which suggests the volume thrown away each year could rise to 2.1 billion tonnes, equivalent to 66 tonnes every second.

Currently, around 1.6 billion tonnes goes to waste annually – this is roughly a third of all food produced
and is estimated to have a value of around £932 billion.

BCG suggests global efforts to cut food waste are fragmented, inadequate and are causing the problem to grow.

It calls for an ‘eco-label’ to be created to show customers which companies have committed to reducing waste so they can support them, in much the same way as Fair Trade-certified products.

The report shows the majority of waste in developing countries happens as a result of inefficient and disorganised production processes, whereas in wealthy countries, it is mainly thrown away by retailers and consumers, who bin edible foods because they have bought too much or because it is deemed ugly.

The organisation calls for governments, businesses and consumers to co-operate more closely, find the right partners to work with and measure their impacts going forwards.