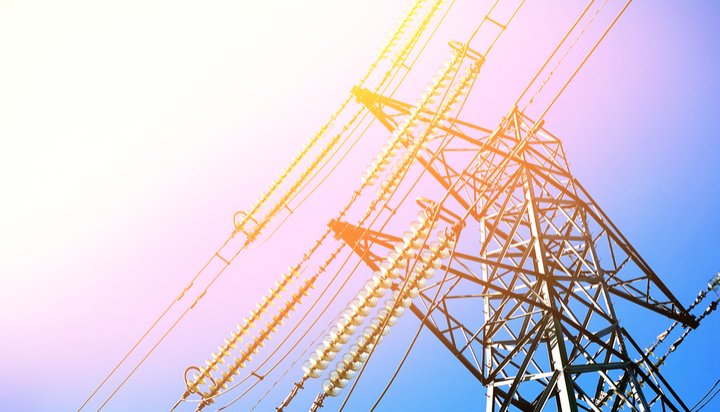 More investment in energy infrastructure is needed to hit climate goals and avoid a ‘stagnant economy’.

That’s according to Scottish and Southern Electricity Networks (SSEN), which has set out a range of credible future energy scenarios for its  transmission network in the north of Scotland.

The organisation, which is responsible for maintaining, operating and developing the region’s transmission network, recently held a consultation to work out how to integrate significant growth in renewable and smart technologies with its existing infrastructure and business models.

It says a series of network investments will be required to meet the future needs and expectations of its customers and wider society, which will increasingly include technologies such as onshore wind, advancements in energy efficiency, the proliferation of electric vehicles and new battery storage equipment.

One scenario SSEN forecasts is called ‘proactive decarbonisation’, which would see decarbonisation targets surpassed across a range of sectors and deliver a decarbonisation pathway for the north of Scotland in line with that required globally to limit the temperature increase to 1.5°C.

The ‘local optimisation’ scenario would see the speed and scale of ambition shift towards a greater role for local, small scale solutions, with a greater emphasis placed on consumer affordability, while ‘cost limitation’ predicts a stagnant economy and a greatly reduced ambition to tackle climate change caused by pursuing affordability as a priority.