Project to install heat pumps in retirement homes ‘to save 4,000 tonnes of CO2’ 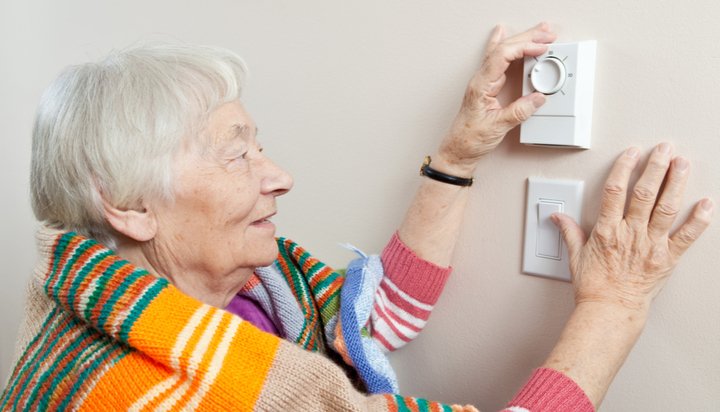 A £5.5 million bond to deploy more than 100 heat pumps in retirement homes across the UK is expected to cut around 4,000 tonnes of carbon dioxide emissions each year.

Rendesco, an installer of innovative ground source heat pumps, has already raised £3.69 million through its crowdfunded seven-year bond, including £350,000 from Thrive Renewables.

Space heating and hot water accounts for 80% of UK residential energy consumption – the estimated power savings from the scheme are enough to make 193 million cups of tea.

Ground source heat pumps use underground pipes to extract heat from the ground and direct it to radiators, underfloor systems and water tanks – while they still require electricity to run, they use less power than they produce.

Julian Sowerbutts, Managing Director of Rendesco, said: “In 10 years, we expect one-in-seven Britons to be over 75 – as a result, developers are building blocks of retirement apartments across the country.

“This surge of new buildings could contribute to a rise in carbon dioxide emissions. However, by using heat pumps, we aim to save 4.2 million kilogrammes of carbon dioxide per kWh when compared to mains gas from the 100 target sites.”