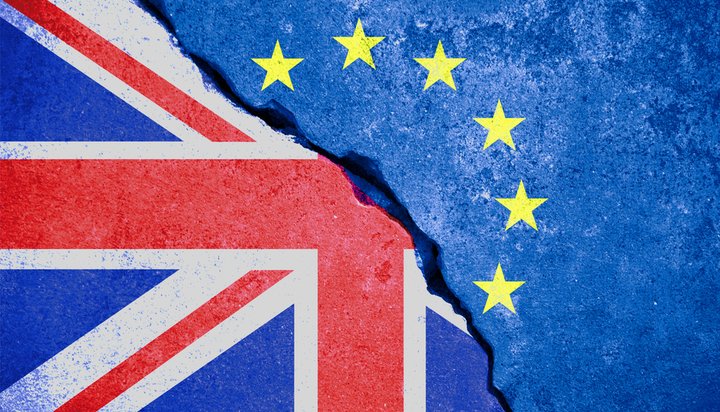 The UK government has issued a statement of intent for policy changes following Brexit.

Energy Minister Claire Perry has announced draft plans to implement a statutory instrument (SI) under the European Union Withdrawal Act, transferring a number of energy-related legislative functions from the European Commission to the UK.

She suggested these would be initiated soon after exit day in the event of a ‘no-deal’ scenario.

The Withdrawal Act will legally enshrine all current EU legislation into UK law on March 31, 2019 – the minister said retained EU law will closely match the “form and operation” of that held prior to the UK’s departure.

She said there will likely be some changes to EU directives concerning gas and power network transmission codes but did not specify what these could look like.

Similarly, there was little insight into how cross-border trade would work following Brexit.

“As amended, retained EU law will match closely the form and operation it held before EU exit to provide continuity for businesses in the UK.”

The government has also outlined a number of preparations and scenarios set out to keep the lights on following a ‘no-deal’ Brexit, inlcuding a large-scale import of generators to ensure sufficient capacity and legislation to ensure the safe management of nuclear material.