The firm says its mine will be able to produce 2.4 metric tonnes of coal per annum 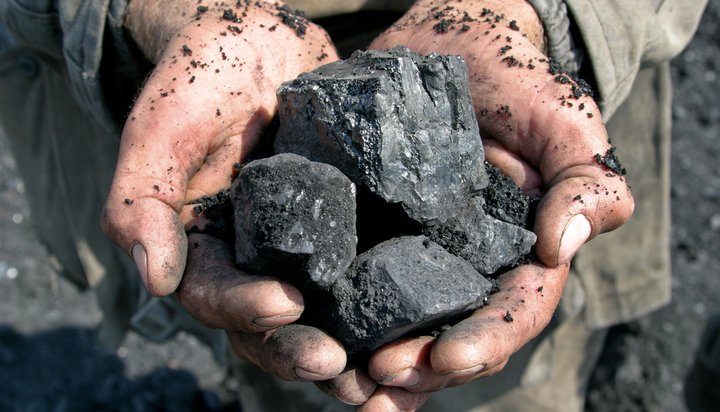 Coal mining and trading firm Minergy has been granted a mining licence by the Ministry of Mineral Resources, Green Technology and Energy Security in Botswana.

This marks a significant milestone for the company, which aims to produce coal for sale in Botswana and South Africa, as well as further overseas.

Minergy is the sole owner of the 390 million tonne Masama Coal Project in the Mmambula Coalfield, in the south-west of the country – it says the open-cast mine has the potential to produce 2.4 metric tonnes of coal per annum within a year of opening.

Pre-construction work has already commenced on site, with the mine expected to start producing its first coal in Febuary next year.

CEO Andre Bojé said: “The licence is critical for Minergy to continue as a business. This will be the first open-cast coal mining licence granted by the Government of Botswana, so the process was not without its challenges for both parties.

“However, government was so confident in our economic model that we were never in doubt that these could be overcome.”