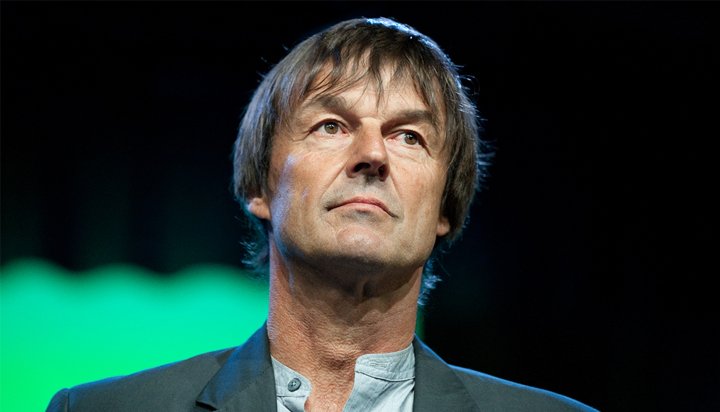 He cited his disapproval of government policies in attempting to tackle climate change and other environmental threats.

During an interview on France Inter radio, he said: “I am making, for the first time, the most difficult decision of my life.

“I no longer want to lie to myself. I don’t want to give the illusion that my presence in government means that I’m up to these stakes and therefore I’m making the decision to leave government.”

The former TV presenter and green activist added the decision was “between me, myself and I” and that he had not warned President Emmanuel Macron or Prime Minister Edouard Philippe prior to announcing his resignation.

He has been quoted as saying: “I don’t understand why he is stepping down when we had many successes in the first year that are to his credit.

“The most basic of courtesies would have been to warn the president of the republic or the prime minister.”