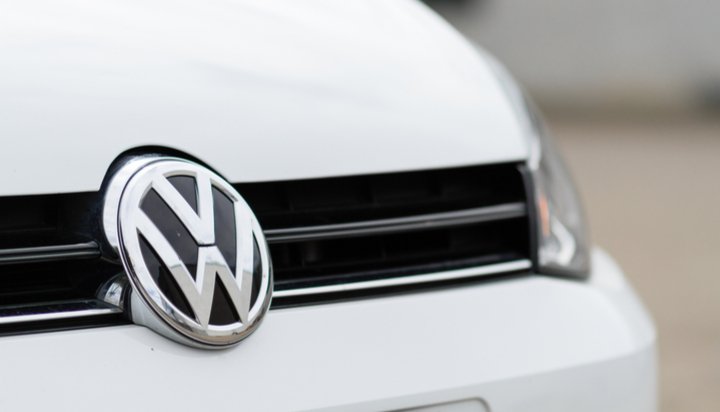 Volkswagen is to deploy a fleet of 1,500 electric vehicles (EV) across Berlin as part of a city-wide car-sharing scheme.

The carmaker plans to launch its ‘We Share’ initiative in the second quarter of next year, with plans to expand into the US and other European nations from 2020 onwards.

The number of e-Golf cars used in Berlin will grow to 2,000 in two years as the company looks to target ‘non-owners’, predominantly in cities with a population of more than one million,

It expects 15% annual growth in Europe for on-demand vehicles as younger generations move beyond traditional vehicle ownership towards more flexible models of use.

The firm and its subsidiary Urban Mobility International (UMI), which has been selected to manage the project, say the car-sharing fleets will eventually be made up of connected and autonomous EVs.