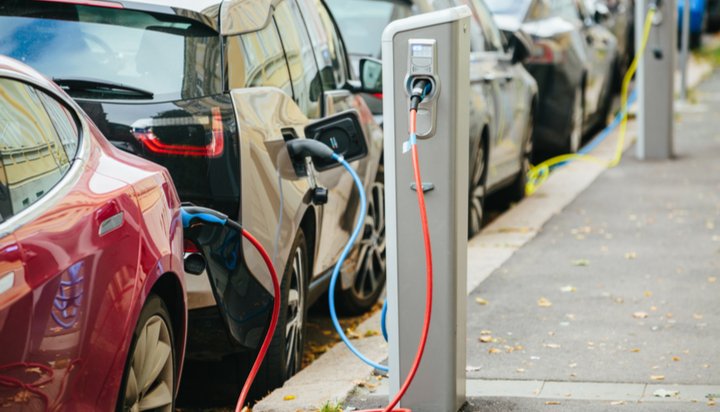 Europe is now home to more than a million electric vehicles (EVs).

That’s according to data and analytics firm EV-Volumes, which shows this makes it the second market to break this barrier after China surpassed it last year.

The total European market grew 42% in the first half of 2018 compared to the same period the year before.

EV-Volumes suggests a relative shortage of units was still a restraining factor, with an average of only four days’ supply in stock.

Leading the European nations was Norway, with 36,500 new registrations – the report suggests this wide adoption was largely due to country’s tax incentives and the cheap availability of hydropower.

It shows Germany is the biggest market in terms of potential buyers, with analysts expecting 88,500 registrations in Germany by the end of the year, surpassing those in Norway.

Only a few markets experienced minor setbacks, with Iceland recording a 14% decrease.