The country’s energy industry now aims to reach 200,000 systems in the next two years 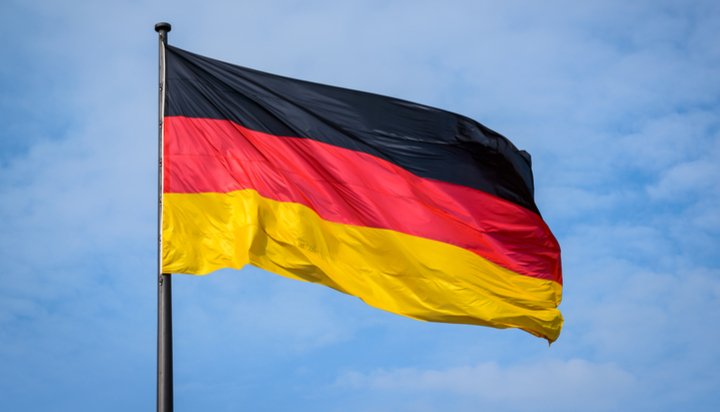 Thomas Bareiß, Parliamentary State Secretary at the Federal Ministry for Economic Affairs and Energy, attended an official event to mark the system’s commissioning at a house outside Berlin.

He said it represented an “important milestone” in the nation’s transition to clean energy, with battery costs having more than halved across the country since 2013.

Badische Stahlwerke, the nation’s national solar trade group, thanked the German public for their continued investments in the technology and said the incentive programme put in place by the government five years ago had played a vital role.