Jaguar to charge up electric production of E-type concept car

Prince Harry drove his bride Meghan Markle from Windsor Castle to their wedding reception in the battery-powered vehicle, which was then a one-off 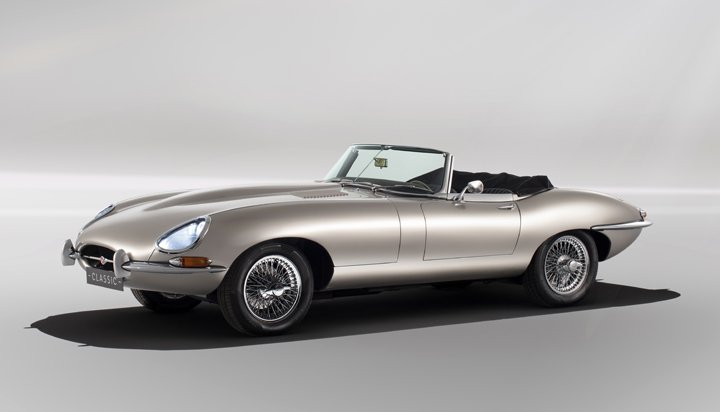 Jaguar Classic has confirmed it will start production of the all-electric E-type car driven by Prince Harry on his wedding day earlier this year.

The Duke of Sussex drove his bride Meghan Markle from Windsor Castle to their reception in May in the battery-powered vehicle, which was then a one-off.

However, the luxury carmaker has decided to start production of the vehicle following its showcase in conept form last year which received an “overwhelmingly positive reaction”.

It is expecting to start deliveries of the first electric E-type vehicles from summer 2020, targeting a range of more than 170 miles for the zero-emission car, powered by a 40kWh battery which can be recharged in six to seven hours depending on the power source.

It says the all-electric version’s lithium-ion battery pack has the same dimensions and similar weight to the standard E-type six-cylinder petrol engine and in the same location, which means the car’s structure has not changed.

The company will also offer an electric vehicle conversion service for existing E-type owners at the same Classic Works facility in Coventry in the UK.

“E-type Zero showcases the incredible heritage of the E-type and the expertise and craftsmanship at Classic Works, while demonstrating Jaguar Land Rover’s dedication to creating zero emissions vehicles across every part of the business, including Jaguar Classic.”