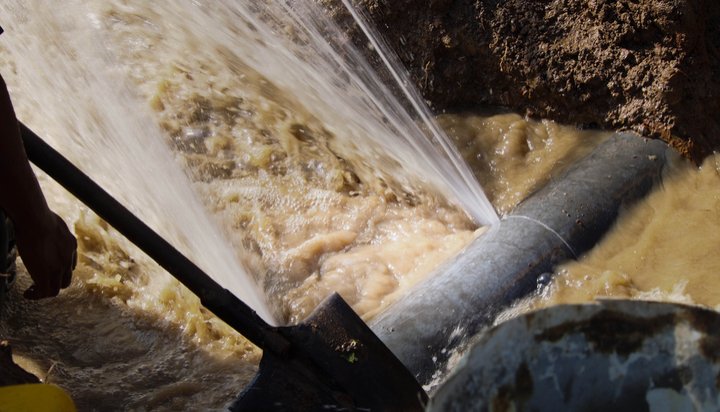 That’s the verdict from the Consumer Council for Water, which says the amount of water lost through leaks has risen for the second year running, increasing by 1.5% to 3.3 billion litres per day in 2017-18.

A new report from the organisation shows nine companies failed to meet their leakage targets for the year, including Bristol Water, Cambridge Water, Thames Water and Severn Trent Water.

This is despite the water regulator setting a target for companies to reduce leakage by 15% between 2020 and 2025.

Average water consumption has also increased by 0.23% to 141 litres per person per day, a rise of 1.14% over the past two years.

The Consumer Council for Water says water and sewerage services will come under increasing pressure as population grows and climate change causes hotter temperatures, meaning water companies need to ensure they can operate resiliently and reliably as soon as possible.

Karen Gibbs, Senior Policy Manager at the organisation, said: “We know that consumers are more likely to use water wisely if they can see their water company is doing the same by tackling leaks.

“Water companies must take action to reduce leakage and improve the resilience of their networks, if they want to encourage consumers to commit to using water wisely themselves.”

A spokesperson from Ofwat said: “These figures are further evidence that we need a game change across the water sector.

“We’ve thrown down the gauntlet for water companies to cut leakage by 170 billion litres a year – enough to meet the needs of everyone in Birmingham, Leeds, Manchester, Liverpool and Cardiff combined – 3.1 million people. As we have demonstrated recently, any company which isn’t getting to grips with leakage will face consequences.”