Global greenhouse gas emissions could be up to 2.2 gigatons lower if these sub-national efforts are fully implemented 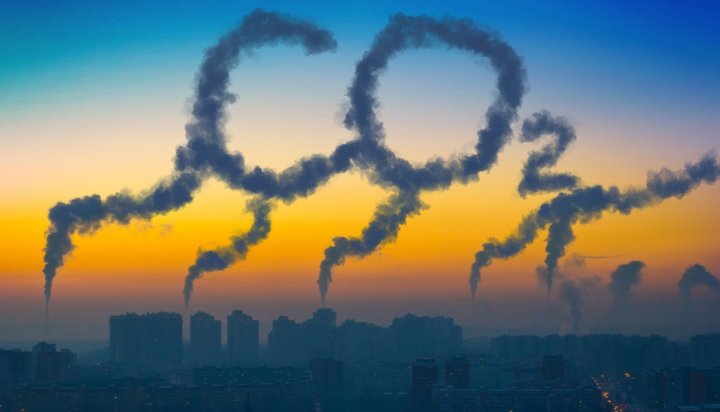 Carbon reduction commitments from cities, states and businesses could significantly exceed those of global nations.

That’s according to a new report put together by experts at Data-Driven Yale, NewClimate Institute, PBL Netherlands Environmental Assessment Agency and CDP, which says by 2030, global greenhouse gas emissions could be up to 2.2 gigatons of carbon dioxide equivalents lower if individual commitments from nearly 6,000 cities, states and regions and more than 2,000 companies are fully implemented.

This is compared to what could be achieved through national policies currently underway and amounts to roughly double Canada’s greenhouse gas emissions in 2016.

In the US, the full implementation of quantified individual city, region and company commitments could provide at least half of the emissions reductions needed to meet the nation’s vetoed Paris Agreement pledge.

In China, these actions could reduce emissions by up to 150 million tonnes of carbon dioxide a year, roughly equivalent to what the country’s industrial processes generated in 2014.

“However, there’s also a risk that these emission reductions do not materialise, if regions, states, cities and companies don’t deliver on their promises, or if efforts from national governments or other actors slow.”